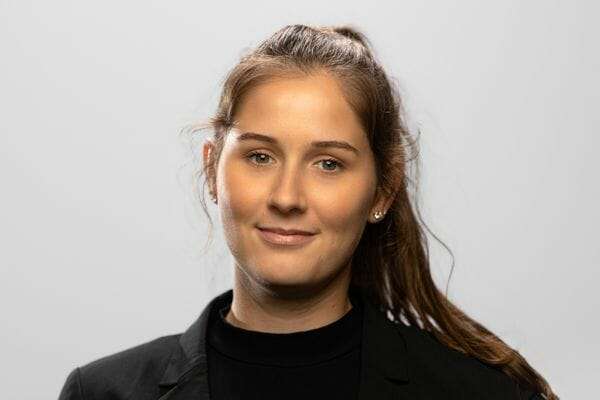 Marina Mason grew up in Louisville, Kentucky and graduated from the University of Cincinnati after studying International Affairs and receiving her Master’s in Criminal Justice.

Marina grew up in a military family that instilled in her a deep respect for the sanctity of human life and sparked her desire to serve and protect others. Ever since she learned about the cruelty of abortion, she felt it was her duty to speak out.

In high school, Marina was actively involved in her school’s Youth for Life club and attended the National Pro-Life March in Washington D.C. four years in a row. In college, she served as President of the University of Cincinnati’s Students for Life group and worked diligently to educate her peers about abortion and expand the Pregnant on Campus Initiative (now known as Standing With You). Prior to joining the Students for Life team, Marina worked for a local police department and interned for Rand Paul’s U.S. Senate campaign.

Marina resides in Louisville, Kentucky and serves the Pro-Life Generation as Students for Life’s Appalachian Regional Coordinator. This work includes training, mentoring, and mobilizing pro-life students in Kentucky and Tennessee to build a culture of LIFE and put a stop to the greatest human rights atrocity of our lifetime.

Marina can be contacted at [email protected].