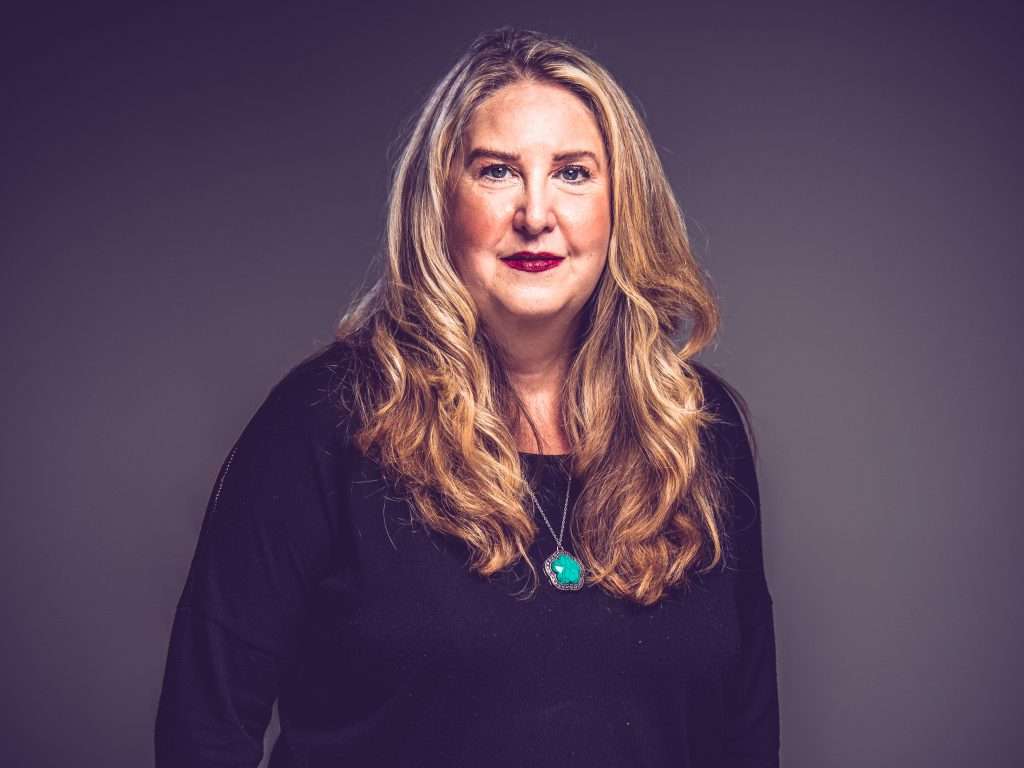 During college, she interned and worked in the Pennsylvania State House as well as in the offices of the late Sen. John Heinz of Pennsylvania and the late Sen. Arlen Specter. She also was part of an award-winning PBS production featuring a Holocaust survivor. Her career as a journalist began in Indiana, in news outlets including the Indianapolis Star and Muncie Star, leading to Washington D.C. where she was a correspondent for CBN News, before working as press secretary for the Hopkins for Governor campaign in Kentucky. From there she became press secretary for Family Research Council, heading FRC’s communication shop and hosting FRC’s television show “Straight Talk with FRC.”

As an entrepreneur, Hamrick then established KSH media from which she worked with a Who’s Who of conservative and pro-family organizations, strategizing to create and advance a policy agenda through paid and earned media, with an emphasis on marketing an effective story to news organizations. In 2017, Hamrick joined Students for Life of America and Students for Life Action, now taking the role of Chief Media and Policy Strategist.

As the daughter and granddaughter of ministers from an extended family committed to community service, Hamrick developed life-long pro-life convictions, but as a reporter in secular settings, her conversations with women about their abortion experience convinced her that not only was abortion the unjust ending of a preborn child’s life, it also brought life-long devastation to women as well. Abortion harms women and is sold by a profitable industry that fails to deliver the one thing it promises – a problem-free ending of young life.

Hamrick has been featured on major media broadcasts, print, and radio nationwide. From FOX, to NBC, CBS, ABC, CNN, et al, with quotes and op-eds in the New York Times, Washington Post, USA Today, Washington Times, Breitbart, Rolling Stone, Associated Press, and beyond. Her decades of media experience have resulted in thousands of conversations with reporters considering the most crucial issues of the day.

Kristi resides near Nashville, Tennessee, with her husband, and is a mother of four.

Her title is SFLA/SFLAction Chief Media and Policy Strategist, from which she and her team manages paid and earned media campaigns, devises strategy for coverage and messaging, creates content from op-eds, speeches, news releases, talking points, and any and all products needed to advance an effective policy agenda.

Kristi can be reached at [email protected]