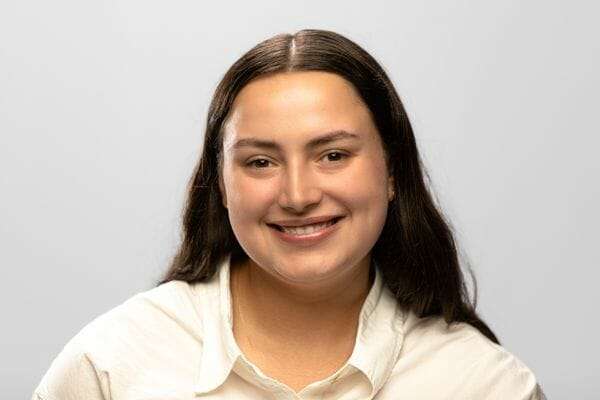 Stephanie Luiz grew up in Boston, Massachusetts and graduated from Northeastern University after studying Political Science and Economics.

Despite growing up in one of the nation’s most pro-abortion states, Stephanie’s mother always reminded her of the inherent human dignity of all persons beginning at conception. Upon watching a video describing a second-trimester dilation and evacuation abortion while in high school, Stephanie internalized the immorality of the violence and committed herself to the pro-life movement.

In college, after volunteering for two pregnancy resource centers, Stephanie became involved in pro-life activism in Boston and her university. She regularly lobbied Northeastern’s administration to provide more resources for parenting students, organized counter-protests of abortion events, and fostered conversations to change hearts and minds on abortion.

Stephanie can be contacted at [email protected].