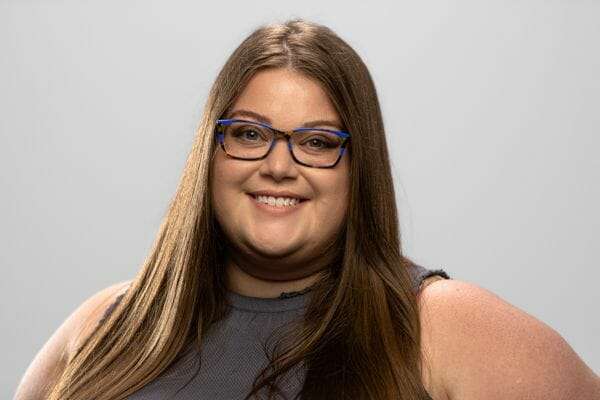 Mariah first became involved in the Pro-Life Movement during her freshman year of college, when she attended the Annual March in Washington with her college Students for Life group. Before that point, she had always been quietly pro-life, but struggled to speak out on the issue. Seeing the sheer magnitude of the movement – the countless youth in support of it, its diverse demographic, and, most importantly, its deep and intricate logic based in truth and love of neighbor – made the mission to protect and respect life one that her conscience would not allow her to ignore.

Mariah became involved in Students for Life at SUNY Geneseo from that point onward in her college career, becoming club president during her senior year. She is also a former Hildegard Art Fellow and a trained sidewalk advocate, before coming to work full-time in the fight for life shortly following her graduation.

Mariah currently resides in Sacramento, California and serves the Pro-Life Generation as West Coast Regional Manager. This work includes managing a team of Regional Coordinators across the Western United States.

Mariah can be contacted at [email protected].