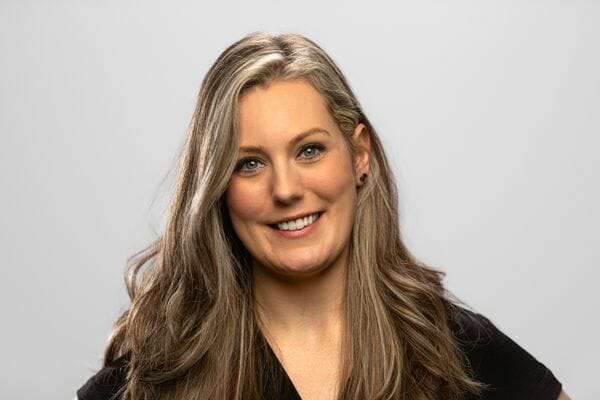 Lauren Enriquez grew up in Houston, Texas and graduated from Ave Maria University with a degree in Classics and Early Christian Literature.

Being anti-abortion has been part of Lauren’s identity since she learned what abortion was in early childhood. She couldn’t understand how a nation that had the moral clarity to end slavery and strive toward race relations could legalize and abide the injustice of mass abortion on-demand. Exposure to abortion victim photography and testimonies from post-abortive parents and former abortion workers solidified her draw toward activism as a preteen, and she has been engaged in the fight ever since.

Lauren was involved in a pro-life youth group in high school, AMU Students for Life in college, and took a semester off from university to serve as a field agent for SFLA in 2008.

Lauren has appeared on EWTN, various podcasts and radio shows, and has written for outlets including The New York Times, Crisis Magazine, The Human Life Review, Townhall, and The Stream.

Lauren currently resides in Texas and serves the Pro-Life Generation as the Executive Communications Strategist. This work includes management of Kristan Hawkins’ speaking appearances and tours, production of her podcast (Explicitly Pro-Life), facilitation of emerging media engagements, and oversight of Hawkins’ social media.

Lauren can be contacted at [email protected].