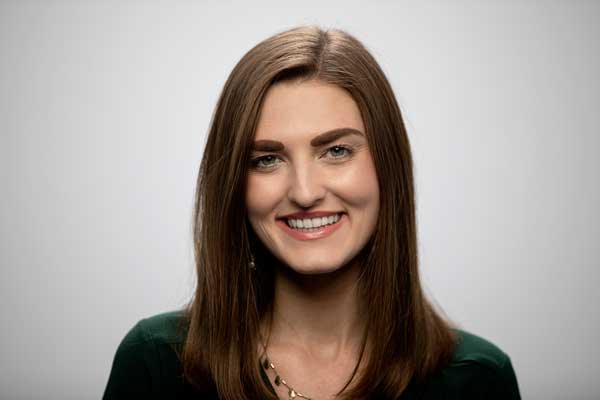 Brooke found herself drawn to the pro-life movement after learning about the realities of abortion at an apologetics conference. Later, she met an SFLA Regional Coordinator who encouraged her to start a club at CSUF the following Fall. Although Brooke never anticipated establishing a club, an interaction with pro-choice students on her campus inspired her to change her peers’ hearts and minds.

Brooke currently resides in Washington, DC, and serves the Pro-Life Generation as Students for Life Action’s Government Affairs Coordinator. This work includes building relationships with state and federal elected officials, as well as other coalitions to advance pro-life legislation and oppose pro-abortion legislation.

Brooke can be contacted at [email protected].