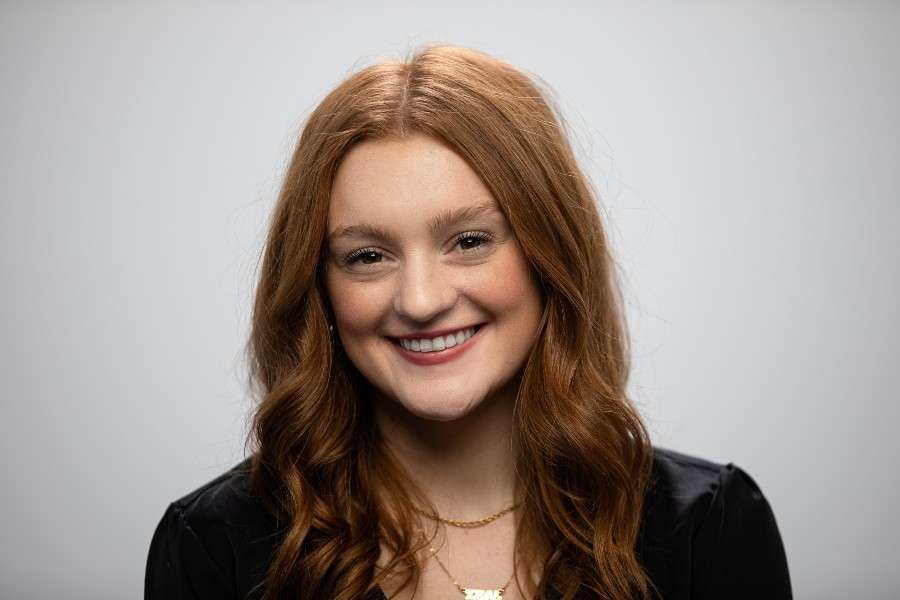 Autumn first became involved in the pro-life movement when she joined her local Students for Life group in October of 2016. In February of 2017, she filmed a rebuttal video in response to a Teen Vogue article that was making light of and promoting abortion. The video went viral, and Autumn found a platform to voice her passion for the pro-life movement.

Autumn now works as the Spokesperson for Students for Life and travels the country speaking at various events. She is now married and living in Washington state with her husband, Nate. She also hosts a Students for Life show called Unapologetic, which educates the Pro-Life Generation to speak in truth and love. She wants everyone to know why they believe what they believe.