We’ve noticed something interesting. Have you? While paying very close attention to what the Democrat presidential candidates have been up to (no good, mostly), a dark trend has become increasingly obvious.

They drag abortion into everything.

Maybe at one point, the Democrat platform was “moderate.” Arguably, as recently as Bill Clinton’s “safe, legal, & rare” tenure. But that ship has not only sailed, but found the imaginary edge of the Earth and plunged into the abyss.

Our professional opinion is that there are two possible reasons for this (more than likely both, by the way). First, the Democrats bring abortion into every social issue conversation because abortion is too gross to stand alone. Advocating for birthday abortions and infanticide, paid for by you, is not a cute look Nobody wants to talk about aspiration and crushed skulls. Second, it’s because abortion has hijacked the party. Completely. They’re so obsessed with it, they’ve gone to the full extreme and literally can’t stop talking about it.

Yep, can’t talk about global warming without throwing abortion into the mix. Just last week, the Democrats had a full-day town hall talking exclusively about climate change. And Bernie Sanders had quite a controversial solution.

So, what’s wrong with presenting abortion as your solution to climate change? Mostly everything. Choosing a group of people to kill to solve a problem is not what civilized people do, for instance. But Bernie somehow managed to make this worse. Not only does he think abortion “rights” should be radical in America, but he also thinks we should pay to kill poor babies globally. So that’s nice.

This one is a biggie, as it’s one of the Democrats’ primary campaign pillars. “Medicare for all” and whatnot. Here’s the rub: they want Medicare to cover abortions. So what they’re really saying is “taxpayer-funded abortion for all.” Which is woefully out of touch with something like 52% of Americans whose oppose abortion and shamefully callous towards the conscience rights of those who don’t want to pay for strangers’ abortions. Again, over half of us.

Everyone has a heart for people with disabilities. One of the singers on this season of America’s Got Talent is blind and has autism, and he’s a clear fan favorite. We love to see it when people who have been dealt a tough hand overcome their obstacles and thrive. Unfortunately, Democrats only have a heart for those with disabilities if they make it to birth. 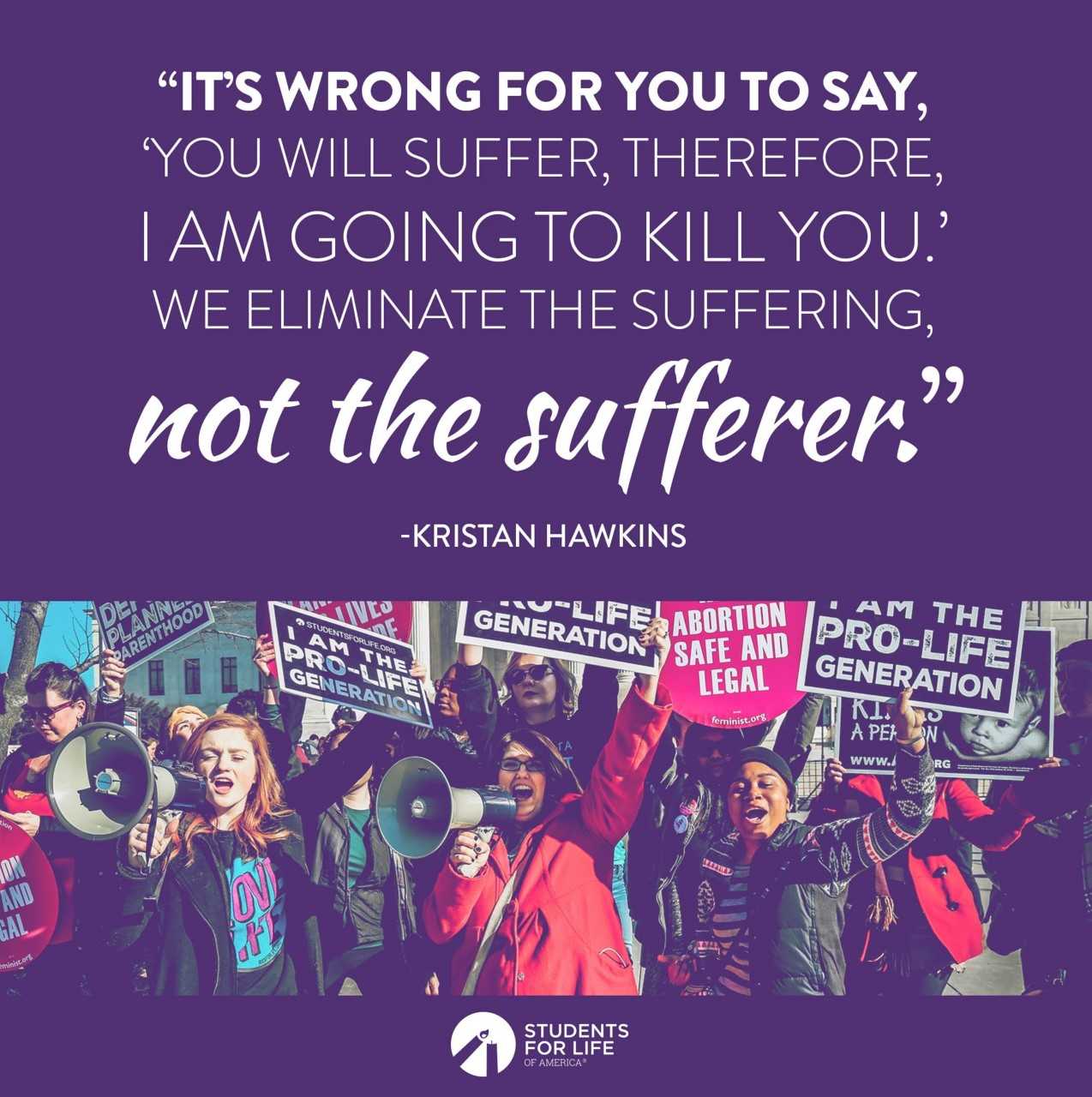 According to the New York Times, roughly 67% of preborn babies diagnosed with Down Syndrome are aborted (in America – numbers are higher elsewhere). We see similar numbers with other conditions like spina bifida, cystic fibrosis, and even non-life threatening conditions like cleft palate. The liberal cure for disabilities is to eliminate the people before they’re born; even they state that prenatal anomalies are a perfectly valid reason to end a child’s life. Evidently, they are using Iceland as an example, since they’re super proud of their almost non-existent population of people with Down Syndrome. Killing the person isn’t curing the disease. But they’ve sure convinced themselves otherwise.

And last but not least, abortion is hailed as the crown jewel of the feminist movement. Never mind that the mothers of the feminist  movement (Susan B. Anthony, Alice Paul, etc) saw abortion for what it really was – an act of violence that pitted mother against child. There’s a fascinating history of how some very smart people helped abortion hijack the feminist movement to the point where people believe the two are synonymous (check out the book Subverted). Mainstream culture would have you believe you can’t call yourself a feminist without supporting abortion.

Their next big move? Pushing the Equal Rights Amendment (ERA), which is a constitutional amendment. They’re touting it as the end-all, be-all finally putting women in the Constitution, legacy of this century. The truth? The ERA is their avenue to make abortion a Constitutional right (but for real this time, since it isn’t really at present. They just like to say so). Though they’d never make a big deal about that publicly. That aspect of the ERA must be kept secret, or people wouldn’t be too thrilled.

Abortion sells women a lie that we have to make our bodies more similar to men’s to be equal. We have to shut down our femininity with chemical-ridden birth control and “control our bodies” by killing our children in order to be equal. An actual empowering culture tells women we can have it all; we can embrace motherhood and everything that makes us uniquely female, AND embrace careers and education. But sure, call us old-fashioned. 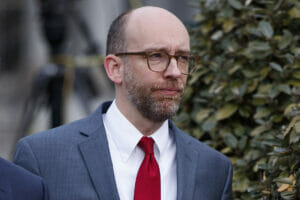