Get Ready for Season 2 of the “Explicitly Pro-Life” Podcast

Students for Life of America’s president Kristan Hawkins is back with Season 2 of the Explicitly Pro-Life podcast, featuring more intriguing topics and prominent voices in the pro-life movement!   Subscribe now!  This season is focused on the theme “Pro-Life 101” and is as Kristan calls it “a free training course for activists in the pro-life movement.” Each weekly episode will focus specifically on a foundational pro-life topic from how abortions are committed to why pro-lifers don’t advocate for birth control.  The first season had a great response from listeners as it presented current news and strategies to become an

Spoiler alert: we aren’t taking a stance on climate change here. Y’all can do your own research and figure that one out. Our question is… would climate change justify abortion?

It’s 2019 and we live in a world with mass paranoia about the future of the planet. Most 2020 Democratic presidential hopefuls even have climate change as a major pillar of their campaigns (whether that indicates the seriousness or just the popularity of the issue remains to be seen). And the fact is that many of our country’s most ardent environmentalists hold some really creepy, Big Brother-type views about population control and disdain for human life in general.

So, let’s start by defining what we’re talking about (always a logical first step). We’ll define climate change as some type of impending doom that will happen to Earth relatively soon as a result of human activity. And we’ll define abortion as the deliberate ending of a preborn human life, which biologically starts at fertilization, at any point between fertilization and birth using any number of methods. You can check out the primary methods, as described by an abortionist, below. Access the playlist here.

So, would Earth’s impending doom mean that the act above is morally acceptable?

Trees & Rocks Are Not More Valuable Than People

Libby Emmons makes some great points about this in her recent article on this subject. She wrote, “If we believe our own continuance on the planet to be a moral negative, if we believe the rock upon which we live has more intrinsic value than human life, we are already in the death throes of a moral relativism that will destroy us if we let it. Survival of the planet without humans to people it is failure.” 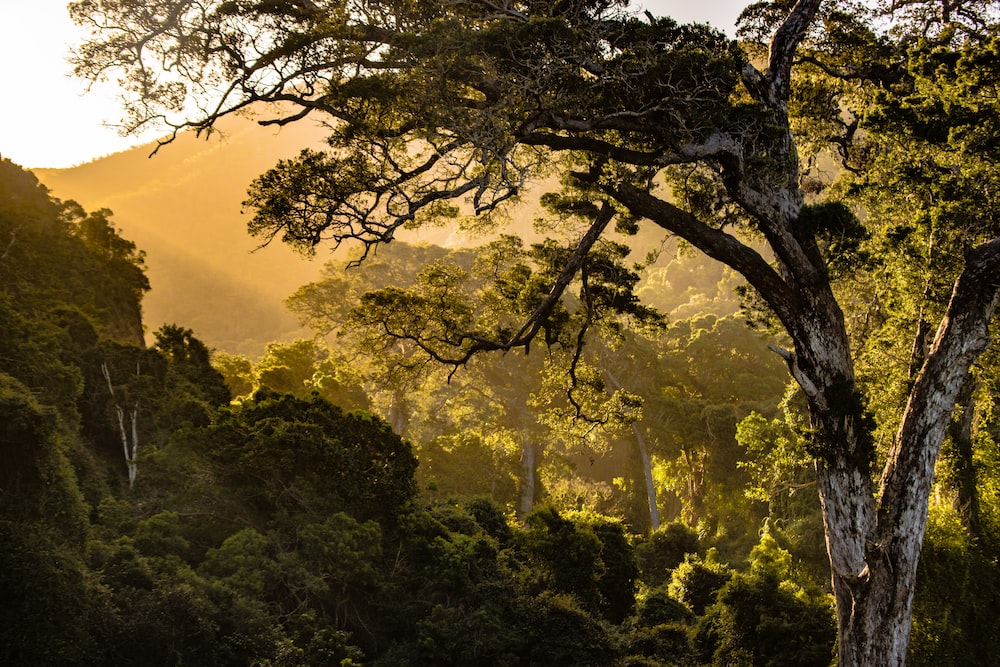 Nature is beautiful. But no inanimate object is worthy of sacrificing our children to. If one thinks it’s wrong to approach a pregnant woman and say, “You need to take care of that so it doesn’t acquire a carbon footprint,” then the overall vague mentality is wrong.

Not every climate change activist is advocating for a Chinese-style one-child policy. But they’re painting a picture that it’s noble to adhere to one voluntarily. Even dear Prince Harry and his family vowed to keep things limited to two children in order to do their part. What radical environmentalists are advocating for is a child-free lifestyle, to which Emmons says, “A lifestyle that will not sustain human life should not be considered sustainable.”

The Argument Falls Prey to the “Circumstantial Flaw”

An exceedingly common pro-abortion argument focuses on circumstances. What if a mother is too young? What if the parents don’t make enough money? What if they live in a rough neighborhood?

In this case, “What if the planet is in trouble?”

There is no circumstance that strips a human being of their inherent value. There is no adequate answer to the question, “What is a good enough reason to deliberately end an innocent human being’s life?”

To parallel the climate change situation, consider a pro-life argument about a mother aborting due to a lack of finances. The baby is not her problem; her problem is that she is poor. Abortion is not going to give her a pile of money and financial stability. It’s not going to address the actual problem she faces.

The same stands for climate change. Each killed baby isn’t dropping the temperature a degree. The problem we face in this thought experiment is a warm planet caused by human activity. Presumably, the solution is for humans to behave in a manner that does not warm the planet. Not kill other humans on the off-chance they won’t behave “green” enough.

Say the population-control environmentalists get their way. What naturally follows? Do we just not reproduce at all and let ourselves die out for the good of the planet? Do we only let a few people live here? How do we decide who gets to come aboard? Only let those of high IQs procreate, perhaps?

The second we say, “Well, people who fit this category can procreate,” we’ve embarked on a slippery slope. Every human rights injustice in human history can be traced to a single tragic formula: Human + (something external) = Person. When we remove “personhood” from a group of people, the door is opened to unimaginable atrocities.

As Students for Life President Kristan Hawkins has been saying over and over lately, civilized people do not eliminate the sufferer. We eliminate the suffering. Lincoln didn’t end slavery by killing the slaves.  There is nothing that justifies killing the sufferer (or potential sufferer). Whatever issue our world faces, we face it together, and sacrificing any one of our human brothers and sisters to it is unacceptable.