FREDERICKSBURG, VA (3-13-19) — Promising to shake up the prevailing wisdom on college campuses about the so-called benefits of feminism, pro-life leader Kristan Hawkins will be embarking on a multi-school tour to lay bare the lies of feminism, including lies about the Equal Rights Amendment, abortion, and birth control.

Hawkins noted, “For too long, Women and Gender Studies departments and leftist administrators have pushed the agenda of mainstream feminism; unlimited abortion, free birth control, and sex without consequences, insinuating that’s all women want or need. It’s time we expose this failed experiment for what it truly is and discuss how we can take back feminism and the women’s agenda from pro-abortion, radical feminists.”

The Spring Tour is the fourth semester that Hawkins has taken the” Lies Feminists Tell” theme to college campuses. Last Fall, Hawkins spoke on the Lies Pro-Choice Politicians Tell, exploring some of the same issues as practiced by partisans. Hawkins has spoken on this topic at more than 25 schools, including Harvard, Yale, Dartmouth, Cal-Berkeley, Gonzaga, Robert Morris, and University of Kansas.

Despite antagonism from groups like Antifa, Kristan continues to talk with the Pro-Life Generation on campuses nationwide. She’s faced opposition at stops such as Dartmouth University and California State-Los Angeles and University of California-Los Angeles. In fact, a protest is scheduled for Kristan’s first speaking tour stop at Boston College on March 19th.

To view a video of Kristan’s speech, please click here.

For questions or to set up interviews, please contact Matt Lamb at [email protected].

Students for Life of America is the nation’s largest pro-life student organization with over 1,220 student groups on high school and college campuses across all 50 states. 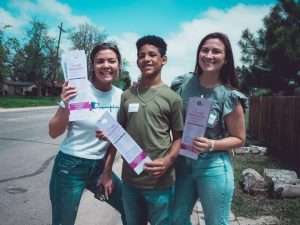 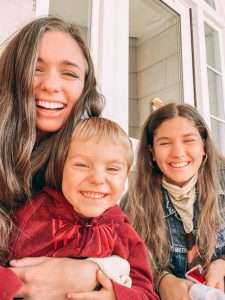 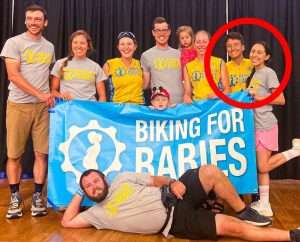