Although the government shutdown and general partisan bickering on cable news would lead you to believe that there are few political issues where there is consensus agreement, Millennials of both political parties, and self-identified Independents, actually agree on something: Planned Parenthood should not receive our tax dollars.

In a poll commissioned by the Institute for Pro-Life Advancement, the research arm of Students for Life of America, Millennials said that, by a 3 to 1 margin, they preferred that federally-qualified health centers receive their tax dollars instead of Planned Parenthood. This is related to the fact that 7 of 10 Millennials support limits on abortion through specific policies like parental notification, limiting abortions later in pregnancy like at 5 months of pregnancy, and opposition to government funding of abortion.

So why is this important? According to Planned Parenthood’s annual report, abortion continues to rise in importance to the organization’s bottom line, while many real healthcare services continue to fall. For example, the latest annual report shows that:

*Planned Parenthood now assists with one adoption referral for every 117 abortions. The last report showed 1 adoption for every 83 abortions

*Adoption referrals are down 30% from the last annual report

No wonder Millennials, who have grown up during times of corporate and political scandals, financial crises, and have access to more information than their parents, are wary of a corporation that has increased its profits by 150%–but decreased many real healthcare services, all while spending tens of millions of dollars through their political arm. 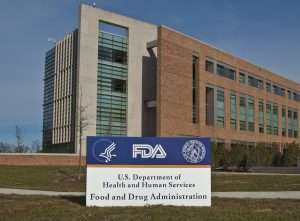 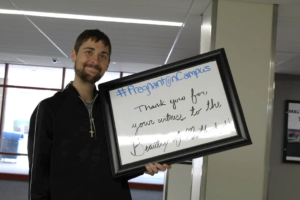 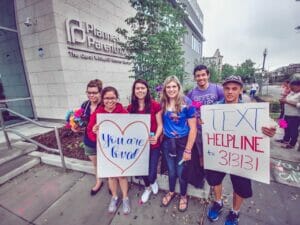